THE HIGHTOWER OF TRUMP vs THE #HITLERMAKERS

HEAL THE WORLD FROM SECRET SOCIETIES

THIS IS THE SD_ECBS SUPPORT DIVISION EUROPE 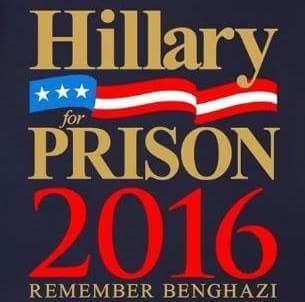 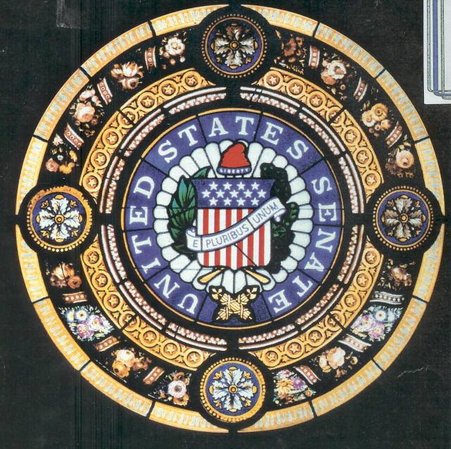 THIS IS THE PLACE

FOR BIG IDEAS & WHO IS BEHIND THE JFK 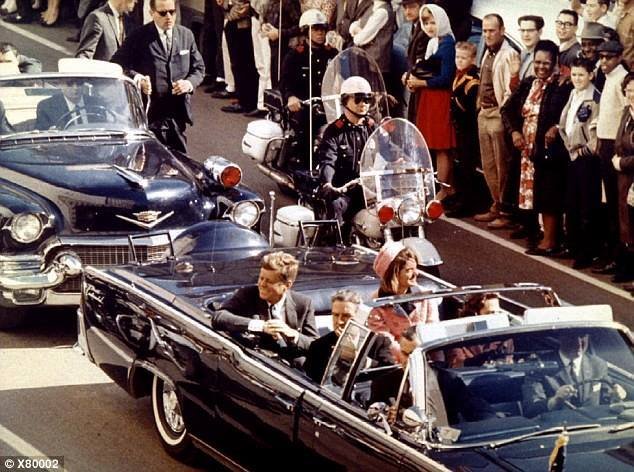 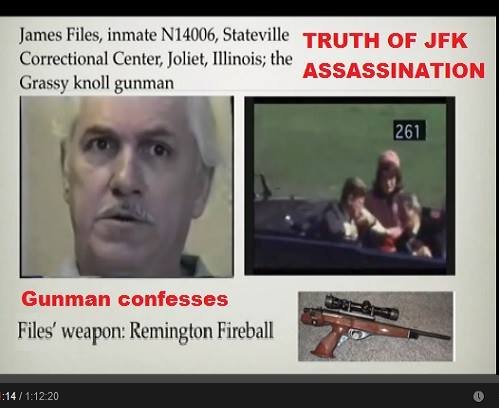 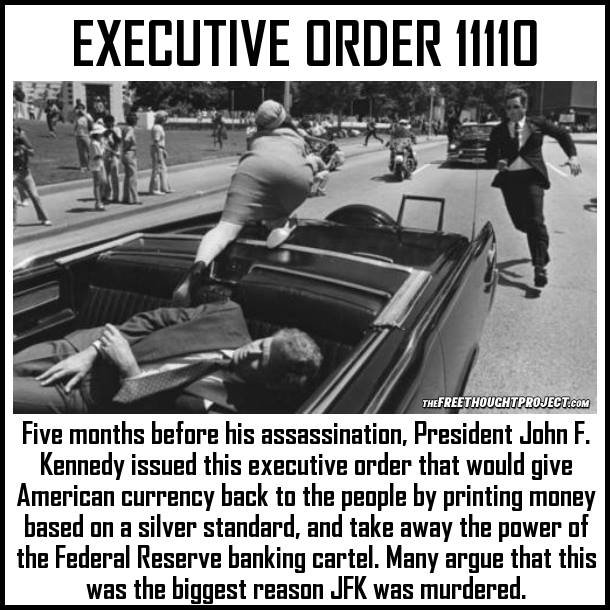 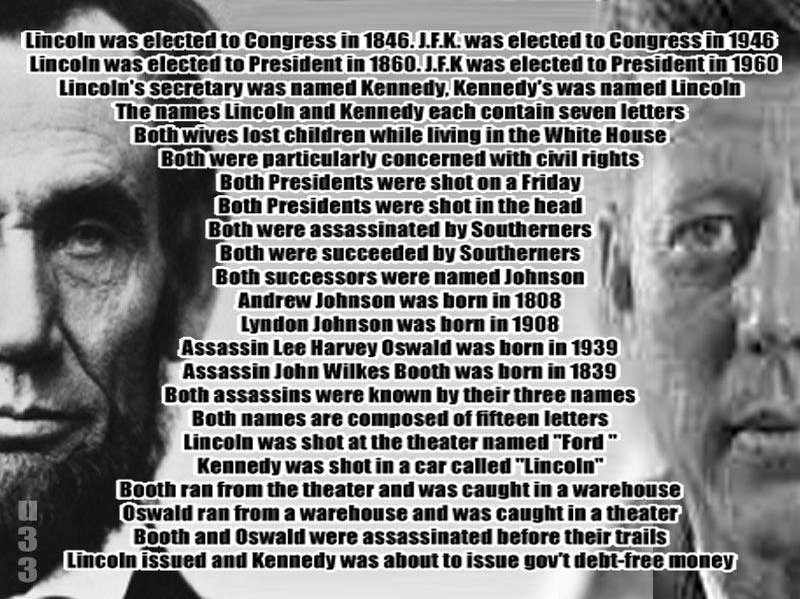 EVERYONE AGAINST THE SECRET NWO-EVIL EMPIRE BILDERBERGER MUPPET GOVERNMENT GOT TERMINATED, SOME SHOOT, SOME BY CAR, UNDER SUSPICIOUS INCIDENTS,OR POISONED WITH POLLONIUM 210 (SAME ARRAFAT AND THIS GUY FROM RUSSIA IJN LONDON).

EVEN THE USA SHOOTINGS ON BLACKS WERE GOVERNMENTAL ORGANIZIZED TO DESTABILIZE THE COUNBTRY EASY UNDER A BLACK PRESIDENT TO BRING OUT THE GUNS OFPEOPLE HANDS, TO UNARM THEM!!!

Rep. Michael McCaul, a Texas Republican who chairs the House Homeland Security Committee, is the latest congressman to warn about ISIS carrying out terror attacks in America.

ISIS, now the self-proclaimed Islamic State or IS, represents “the greatest threat we’ve seen since 9/11,” McCaul warned on Sunday. He characterized the alleged Foley beheading — now dismissed by many experts as a hoax — as a “turning point” requiring bombing raids in Syria and Iraq.

“We need to expand these air strikes so that we can ultimately defeat and eliminate ISIS, because I would far prefer to eliminate them over here than have to deal with them in the United States,” he said.

Increasingly, members of Congress are stating ISIS poses a threat to America. On Friday, House Armed Services Committee Vice Chairman Rep. Mac Thornberry (R-Texas) said more than 3,000 members of ISIS have U.S. or European passports and may enter America undetected at any moment.

“The biggest fear is that there are 10,000 to 12,000 foreign fighters that have joined ISIS and various estimates but many of them have Western passports,” Thornberry told CNN.

Earlier this month California Democrat and the head of the Senate Intelligence Committee, Dianne Feinstein, said ISIS will attack from within America.

“It has become clear that ISIL is recruiting fighters in Western countries, training them to fight its battles in the Middle East and possibly returning them to European and American cities to attack us in our backyard,” Feinstein said in a statement.

“They’re either American or they’re Western European passports. So they can come here to the United States homeland without a visa. And they can bring … what they’ve learned about bomb making and about assassinations with them here at home,” McCaul explained.

He added Al-Qaeda in the Arabian Peninsula (AQAP) in Yemen to the threat. Coupled with ISIS, AQAP will be able to blow planes out of the sky, McCaul claimed. He said the supposed threat includes “the traditional sort of Times Square bomber that we saw in New York.”

The Times Square “bomb” allegedly devised by Faisal Shahzad consisted of a hodgepodge of 5-gallon gas cans, firecrackers, propane tanks and a pressure cooker of the sort supposedly used in the Boston Marathon bombing.

Despite the fact Shahzad’s “bomb” was “low quality” — others insist it was not a bomb at all — law enforcement said the Pakistan-born resident of Bridgeport, Connecticut presented a serious danger and represented “a new terrorist model.”

The other failed bomb attack occurred on Christmas in 2009 when Nigerian Umar Farouk Abdulmutallab caught his underwear on fire aboard Northwest Airlines 253 over Detroit on a flight from the Netherlands.

Abdulmutallab’s “bomb,” described as plastic explosives, was purportedly supplied by AQAP’s “innovative” bomb-maker, Ibrahim al-Asiri. The media reported al-Asiri worked for Anwar al-Awlaki, the American imam who dined at the Pentagon prior to the 9/11 attacks and was reportedly killed along with his teenage son in a drone attack in Yemen.

“The Ferguson incident has exposed the underbelly of the United States and now everyone is starting to pay attention that there is a higher risk of being killed by police even when they chase or shoot at people who need not be you. The risk is 800% greater that you will be killed by POLICE rather than a terrorist,” writes Martin Armstrong.

“But that is not the half of it. Since 911, the police have killed more people than the terrorists are claimed to have done in those attacks. It is getting to the point that if you see a policeman in the USA, you better try to move away.”

Micah Zenko, writing for The Atlantic, put it a different way — the average American is more likely to be killed by his or her own furniture than a terrorist.

The report “should emphasize that an irrational fear of terrorism is both unwarranted and a poor basis for public policy decisions.”

However, minus this irrational fear and 24/7 corporate media coverage of ISIS and the alleged threat it poses to the homeland, it would be more difficult for the state to run its perpetual war on terrorism operation.

The state habitually predicates its NSA Stasi-like high-tech surveillance system on the manufactured and corporate media exaggerated fear of terrorists. NSA surveillance and militarized cops represent key components of the emerging police state. Both feed off the contrived war on terror and its ever evolving list of scary enemies. 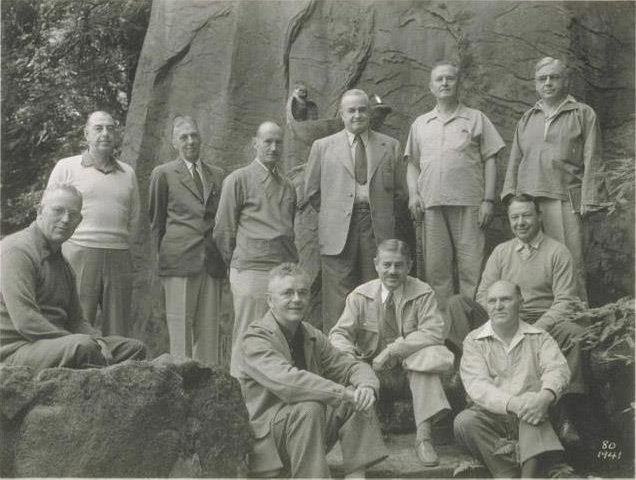 Asking why the JFK-investigations was a hoax? Here it is ....Earl Warren, the Chairman of the Warren Commission that "investigated" the assassination of John F. Kennedy is seated on the far left in this 1941 picture which shows him and others seated in front of Molech inside the Bohemian Grove. That is also the Lamp of Fellowship with its eternal flame burning which is where the high priest lights his torch that he uses to ignite Care, the human effigy burnt during the Cremation of Care.............. 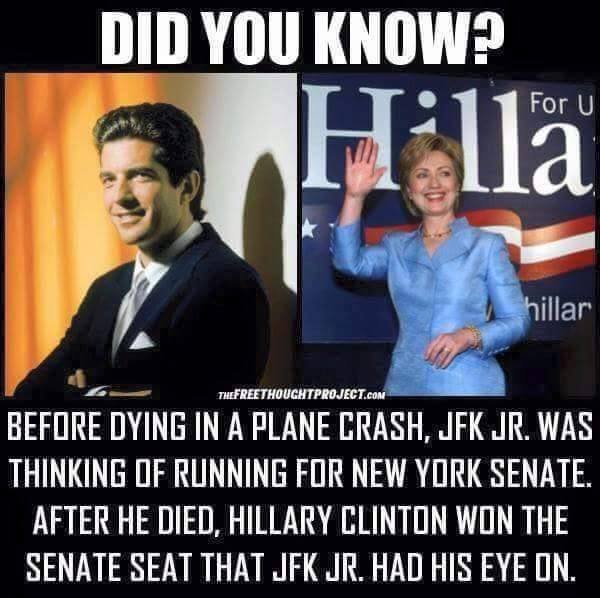 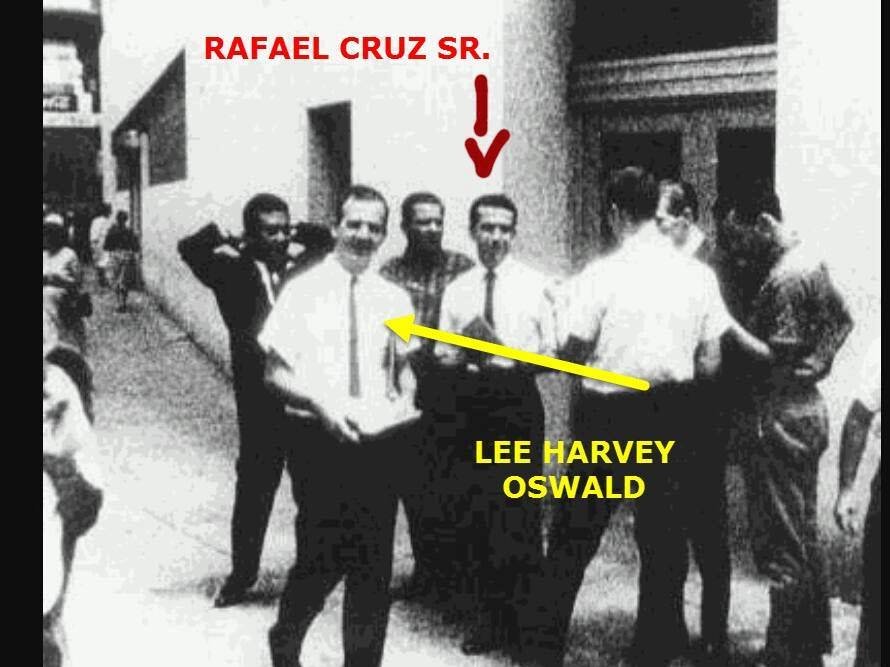 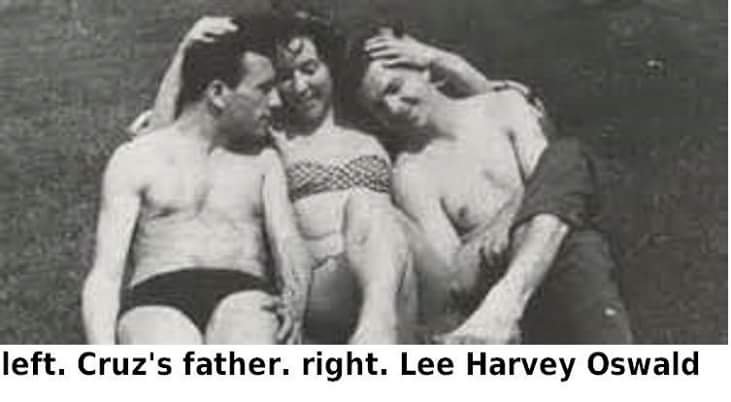 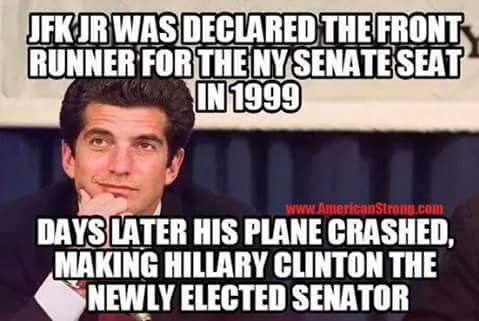 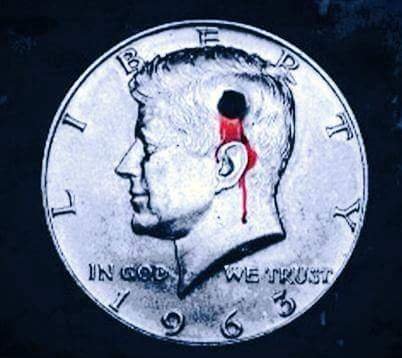 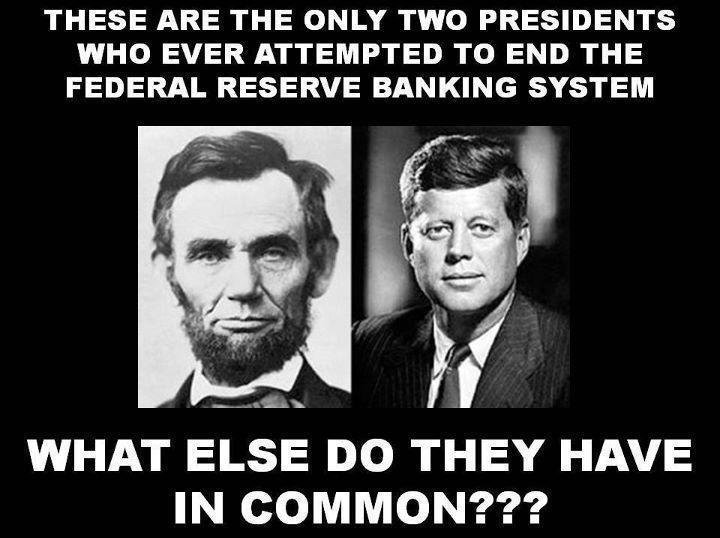 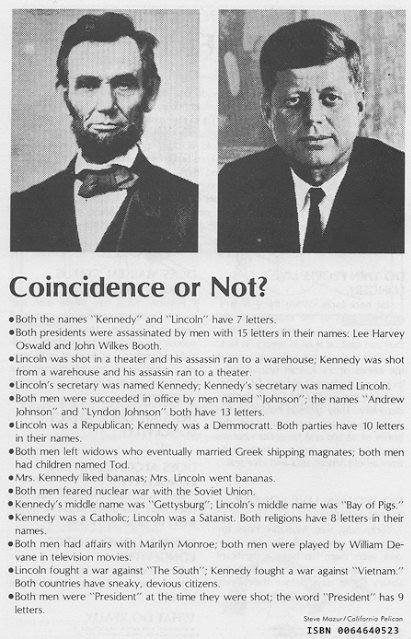 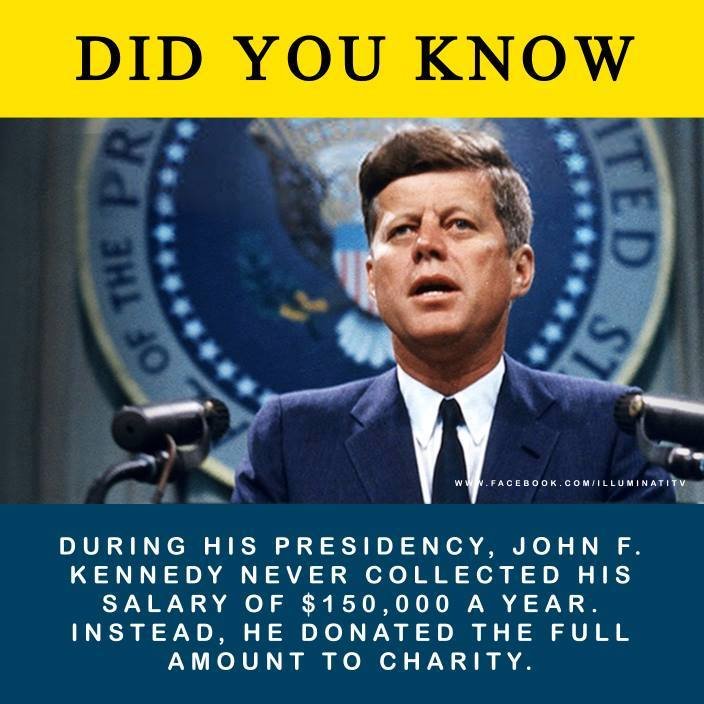 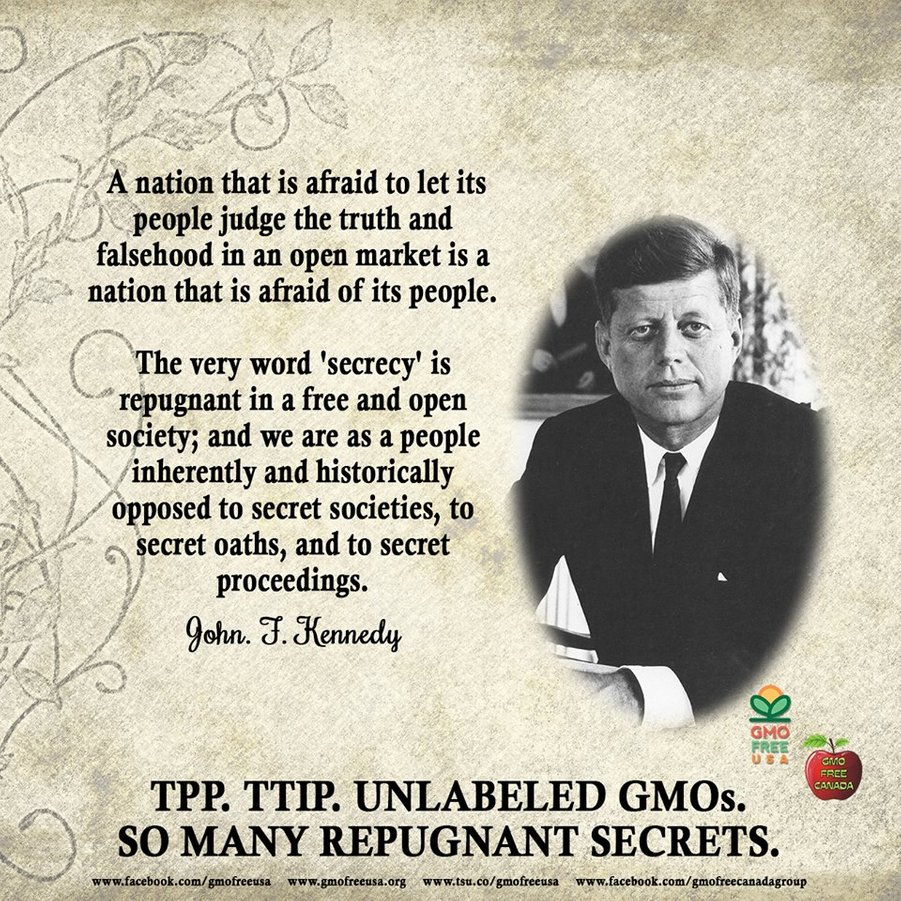 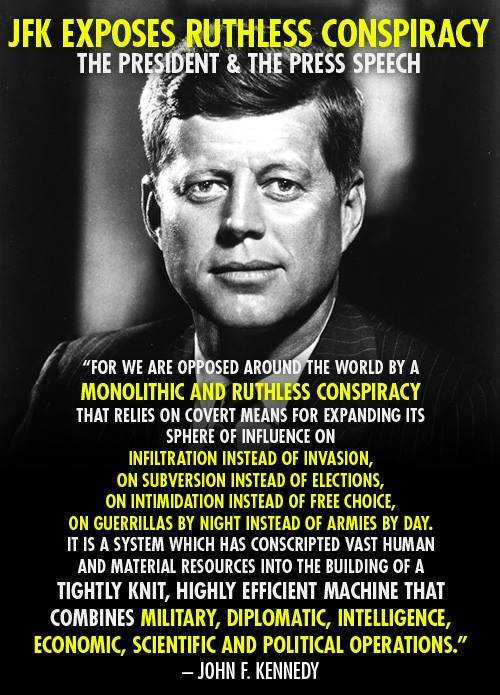 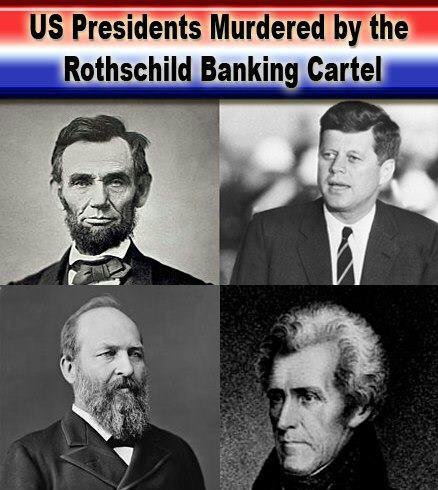